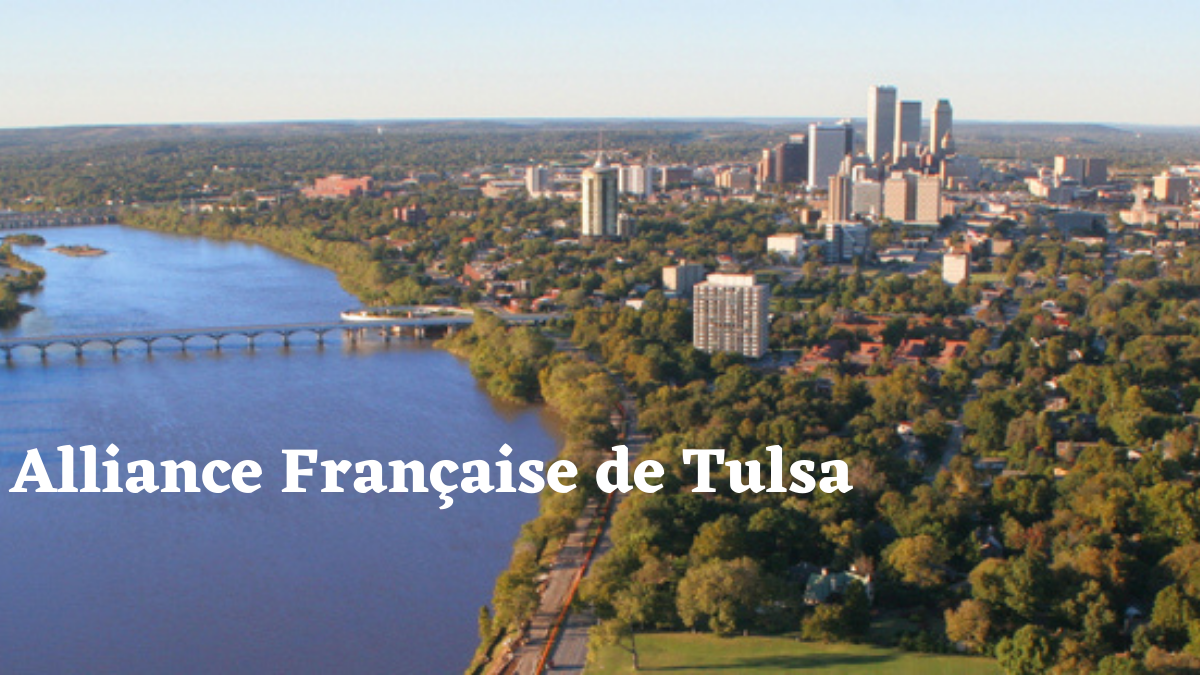 Posted on January 15, 2022 by aftulsapresident

Discover new, unreleased films Curtains up for the 12th edition of MyFrenchFilmFestival! The 12th edition of the first online French-language film festival starts today. Until February 14th, enjoy the best of new generation French cinema from the comfort of your…

END_OF_DOCUMENT_TOKEN_TO_BE_REPLACED

Posted on January 15, 2022 by aftulsapresident

The film plays through January 20th. And stop by the Hardesty Snow Leopard Habitat at the Tulsa Zoo! High up on the Tibetan plateau lies one of the last sanctuaries of the wild world, where rare and undiscovered fauna lives….

END_OF_DOCUMENT_TOKEN_TO_BE_REPLACED

Filmed in Oklahoma! Plus, Matt Damon had some Okie dialect coaching. Matt Damon portrays a father who travels from Oklahoma to France to help his estranged daughter, who is in prison for a murder she claims she didn’t commit. Also…