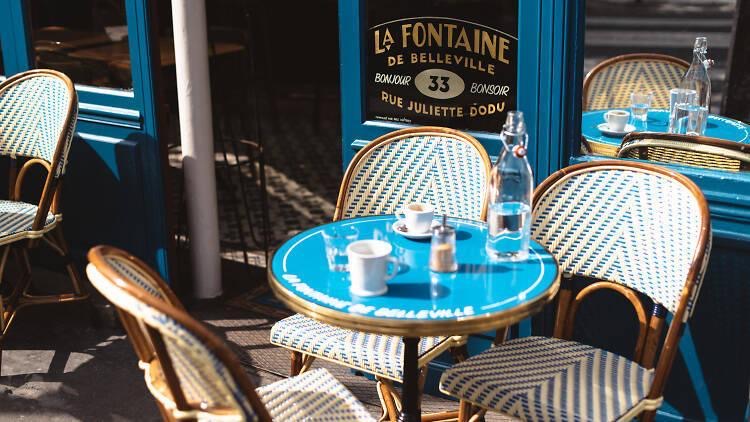 Posted on September 29, 2020 by rsvpaftulsaorg

Bonjour à toutes et à tous!  I hope everyone is staying healthy and wise these days.
And I especially want to thank you each for supporting the Alliance Française de Tulsa over time and again this year with our annual kickoff – Bienvenue!
Let me just make sure that you know about the Zoom event – Author Chat coming up this Saturday, October 3, 2020.  A chat between Ken Busby and guest author, Oliver Gee will start at 11am CT, with Oliver in Paris and Ken in Tulsa. The chat will be in English with a smattering of French phrases.
You can join the Zoom call through this link.  This will take you to our Meetup page which is used to announce Café Conversations and other conversation opportunities.
Thanks if you have become a member of l’Alliance Française de Tulsa for the 20-21 year!
And if you haven’t already done so, we encourage you to become a member at this link.
To order a copy of the book: The Earful Tower
To join l’Alliance Française de Tulsa: https://aftulsa.org/membership/

Posted on September 29, 2020 by rsvpaftulsaorg

What an interesting pastry lesson from Evan and Jared!
A photo has been captured from this recent “l’atelier pâtisserie” in September, 2020.

Also, if you’re interested in joining our next upcoming event, a virtual chat with guest author and podcaster, Oliver Gee, learn more details here at this link.

Posted on September 11, 2020 by rsvpaftulsaorg

Posted on September 11, 2020 by rsvpaftulsaorg

Let’s bake pastry together! Register now for $5 to receive the list of ingredients and recipe, along with the Zoom link for the lesson being held on Sunday, September 27, 2020 at 3:00pm CDT, hosted from Tulsa.

A lesson with a baking duo.

Biography of our baking duo: Evan is a life-long Oklahoman who pursued his childhood dream of working with Elephants – landing him a job at the Tulsa Zoo. Evan now works with people as the zoo’s Membership and Admissions manager. Several years ago, while home from work with a bad back, Evan fell in love with baking while binge-watching The Great British Baking Show. After baking his way through a season of the show’s cookbook, Evan developed a real knack for the art of baking delicious cakes and pastries. Jared, a native of North Carolina, moved to Oklahoma in 2013 as a part of Teach for America where he began teaching Middle School Science. He now teaches both French and Science at Clyde Boyd Middle School in Sand Springs. Jared fell in love with the French language in high school and afterwards, in college, where he got the chance to live in Lyon, France for 6 months.  Jared and Evan married just a year ago, traveling to Paris and Biarritz on their honeymoon. They live in midtown with their English bulldog, Albus and English mastiff, Max.

Oliver Gee, author of Paris on Air was scheduled to visit in Tulsa (in May) to promote his book. Instead, he is making a virtual book tour and will be interviewed by Ken Busby for l’Alliance Française de Tulsa. You can learn about Oliver, his podcast, and buy his book from his website.

Save-the-date and receive your invitation by emailing rsvp@aftulsa.org

Alliance Française de Tulsa – Since 1955 we have been dedicated to promoting the French language and its culture through arts and education.